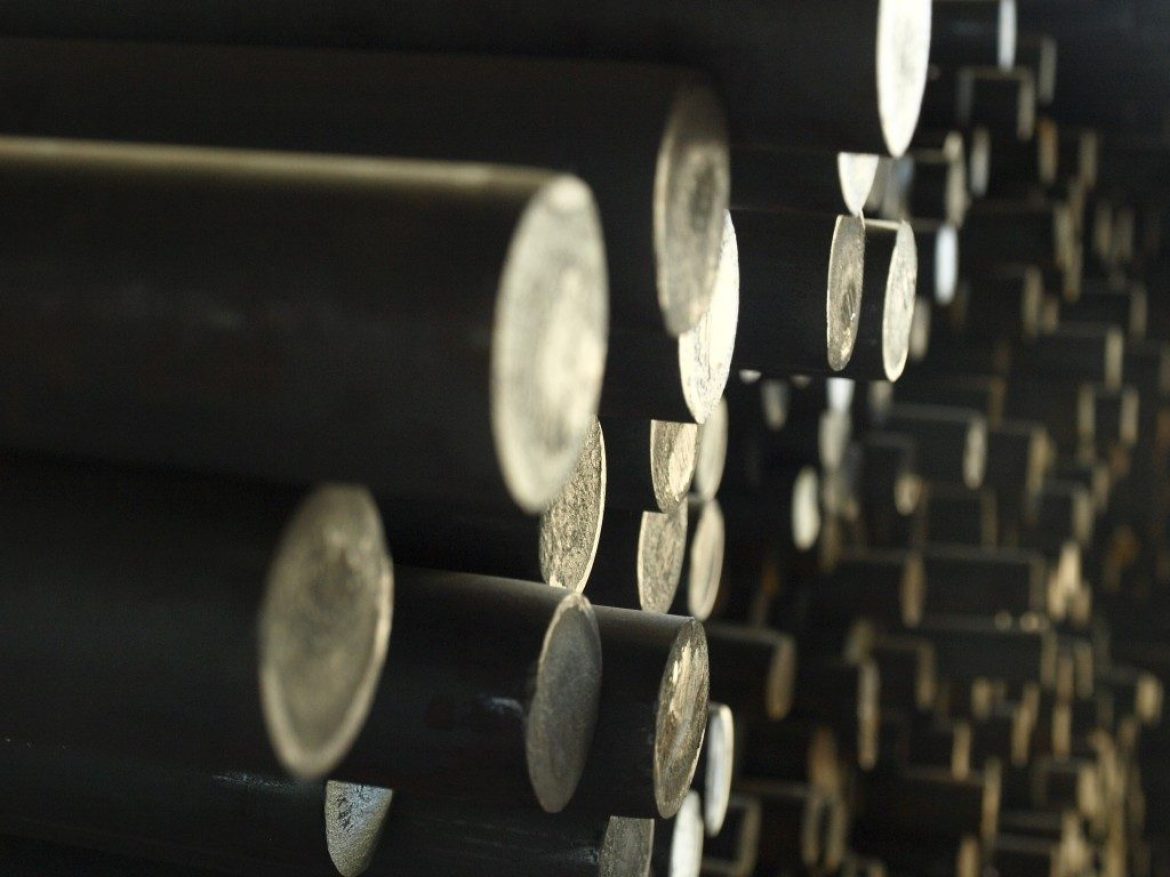 In the previous article, we talked about one of the steel structure investigation method (the fracture method) and its application in the steel grinding balls production.

Today we will discuss the possibilities of using this method in production.

As it’s known, the steel structure after rolling has a certain texture. Rolling texture is a structure formed during hot plastic deformation, characterized by the elongation of the grains in the direction of deformation and the predominantly crystallographic orientation of the crystallites. The base billet for the production of steel grinding balls is a hot rolled round bar, produced by a longitudinal rolling method.

The steel grinding balls are produced by the cross-rolling method, the texture is the meridians along the rolling axis. Based on this standard, it is possible not only to determine the depth of the tempered layer, but also to assess the correctness of rolling stand settings and make changes in the settings in time to avoid unnecessary internal voltage, defects of grinding ball structure and improve the product quality.