Operating results of ENERGOSTEEL Company in 2017 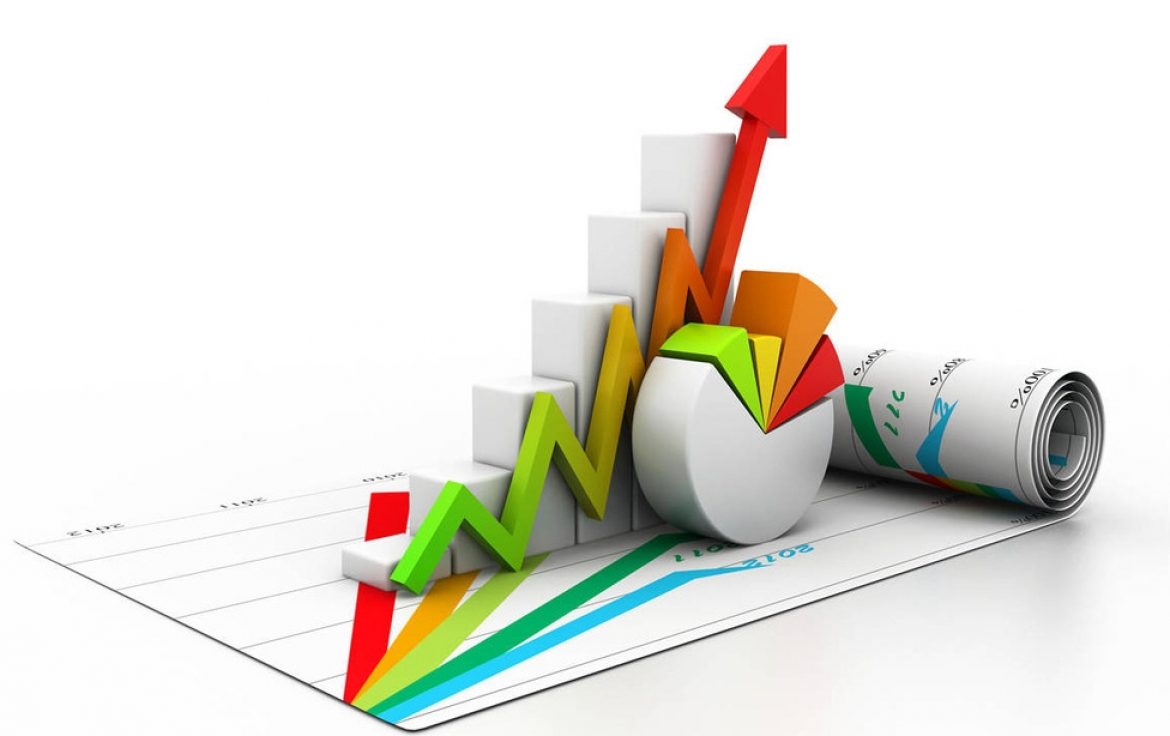 2017 year was not easy for the country’s metallurgical industry. Against the background of an annual reduction in steel, rolled metal and cast iron production, Energosteel Company has improved indicators of 2016.

Thus, the grinding balls production increased by 11% in 2017, compared to 2016. Exports increased by 13% and amounted 32% of the sales in 2017. This became possible due to increased consumption in the CIS, the Scandinavian, the Middle East countries and the Baltic States. The customers number has increased by 2,5%.

Let’s remind, Energosteel Company is the unique enterprise mastered the production of steel grinding balls the fifth hardness group and a high volumetric hardness in the CIS and successfully implemented them in domestic and export markets.