DETERMINING METHODS OF POWER CONSUMED BY THE MILL DRIVE 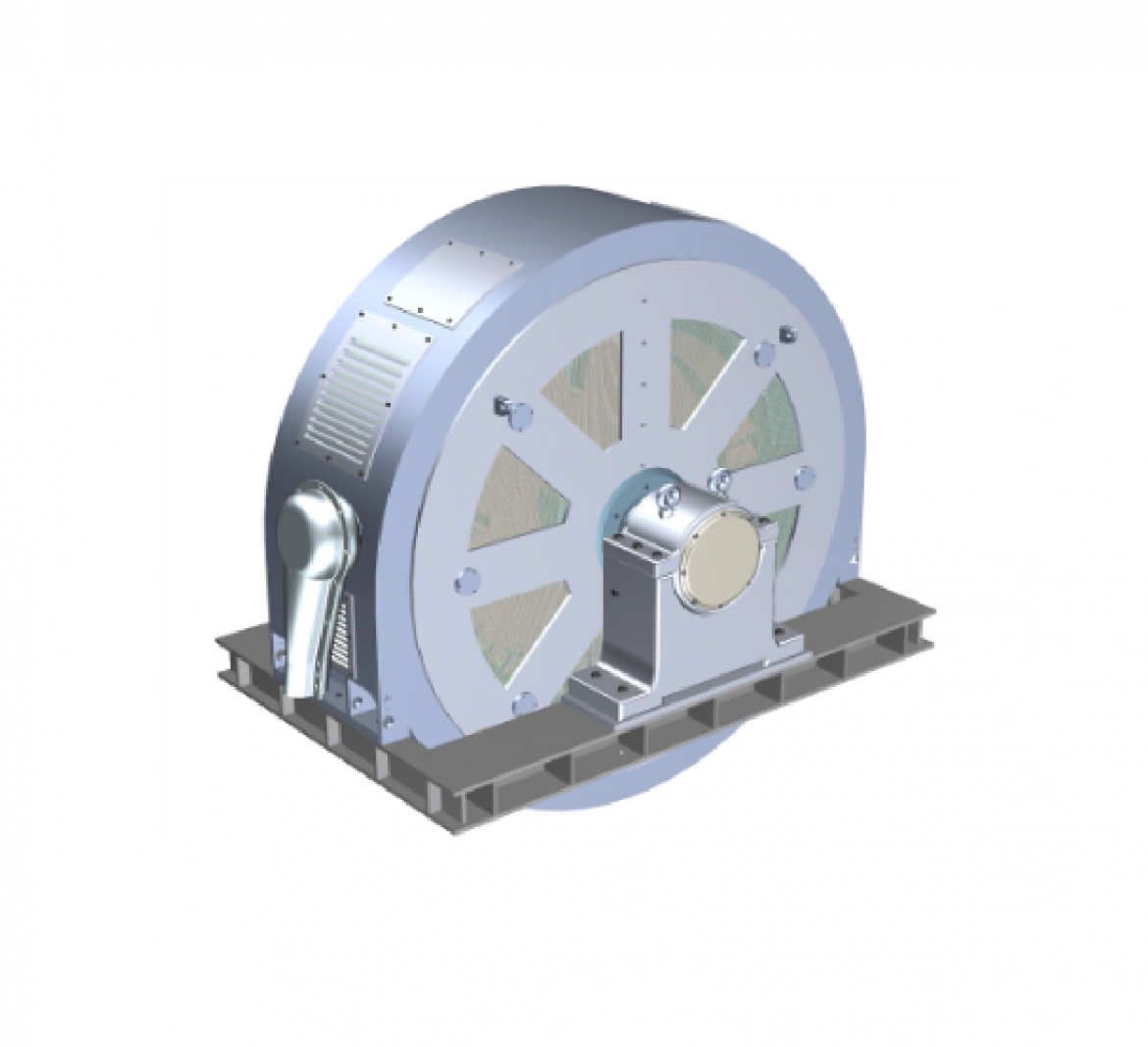 The issue of energy efficiency is one of the main one at any enterprise. The grinding process in the ball mill is highly energy intensive, because grinding process accounts for up to 45% of total energy consumption. It is not possible to estimate the power consumed by the mill drive without taking into account all the factors influencing the grinding process, such as the contact of grinding balls, their impact, the transfer of mechanical energy from one grinding ball to another, and then to the mill drum.

Much research from classical theories to modern works is aimed at determining the power consumed by the drive of ball drum mills. The power absorbed by the drive can be divided into useful and harmful components which are spent on:

The power consumed by the mill drive shall be calculated by the formula:

Р0 – the power spent on rotating the mill drum and the output of the grinding load of the specified operating mode, kW;

Рхх –  the power expended to overcome friction forces in bearing assemblies in the absence of grinding balls in the mill drum, kW;

РADD – the power spent to overcome the losses caused by the increase of friction forces in bearing assemblies resulting from the action of the weight of grinding bodies, kW.

The Рхх value is determined by the empirical formula of the All-Russian Thermal Engineering and Central Boiler and Turbine Institutes:

The РADD  value is also determined by the empirical formula:

KADD = GH/GCAS – the coefficient equal to the ratio of the grind mass to the mass of the mill casing.

Generalized methodology of Professor Olevsky V.A. on definition of the main component of power P0 based on theoretical researches of Andreyev S.E., Neronov N.P. etc. assumes that only the radial component of the velocity of the grinding balls speed performs useful work and also corrects the immobility of grinding media core in the ball mill:

S – dimensionless coefficient, which depends on the relative rotational speed of the mill drum, the filling ratio of the mill and on the operating conditions.

The variant of Olevsky’s formula generalizes most known dependencies on the determination of power consumed by the mill drive, regardless of the operation mode of grinding balls. The error of the results does not exceed 4%.

f – the coefficient which depends on the mill performance, the thickness of the lining and other factors;

The comparative analysis of the calculated power values proved that the most accurate is the theoretical method of Andreyev S.E., which can be used not only for cascade, but also for waterfall and mixed operation modes, because the author takes into account the sliding of the grinding media on the lining. We will explore this method in more detail in the following publications.