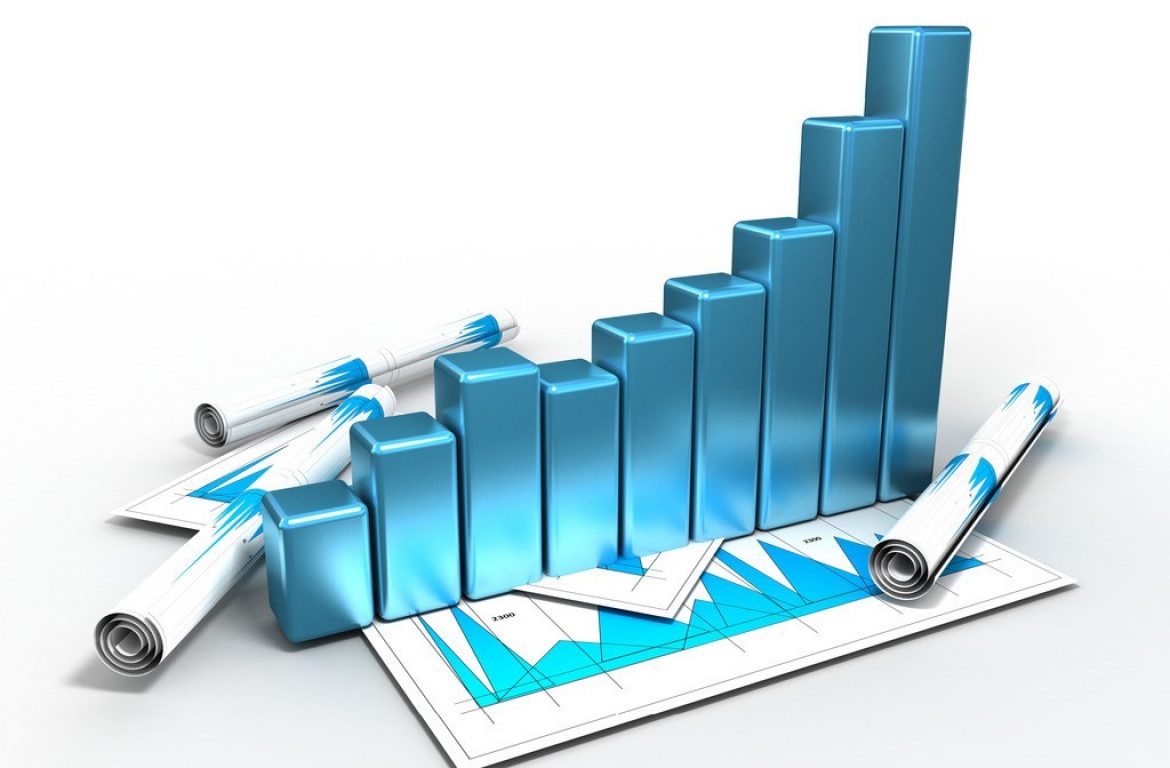 Thus, 65% of Energosteel steel grinding balls sold on the domestic market, while 35% were exported during the first 6 months 2017, versus 75% and 25% respectively for the same period in 2016.

The exports increase became possible due to sales increase in 4.5 times to the CIS countries, as well as through the new markets development in the directions — the EU, the CIS, the Middle East countries and the Baltic States. The customer numbers increased on 6% in January-June 2017.