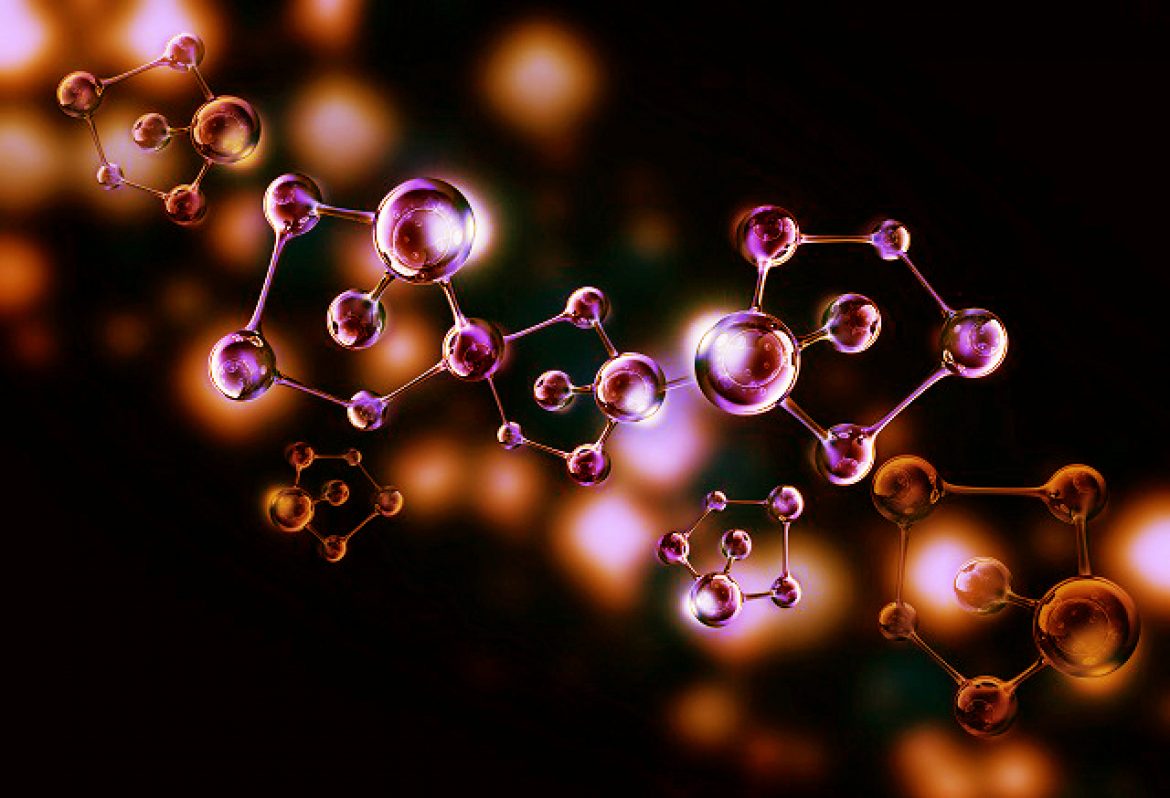 Material science is an applied science studies the interrelationships between the metals and alloys composition, structure and properties under different conditions. Studying this discipline allows the rational selection of materials for a particular application. Metal science is a constantly developing science continuously enriched by new steels and alloys creation, which stimulate progress in all science and technology fields.

Material science exists for about 200 years as a science, despite the humanity used metals and alloys for several millenary before our era. Scientific results allowing start meaningful study all accumulated knowledge by humanity for the whole time of using metals appeared only in the 18th century.

Researches of French scientist René Antoine de Réaumur (1683-1757) has been great importance in the metals nature study. He conducted researches of the grains structure in metals in 1722. English scientist Grignon in 1775 drew his attention to the columnar structure formed during the iron solidification. He owns a well-known picture of dendrite obtained with the cast iron slow solidification.

M.V. Lomonosov (1711-1765) was the first in Russia who has scientifically comprehended the metallurgy and foundry problems. He wrote a training manual «The First Metallurgy Fundamentals in Ore Mining», where he described the metallurgical processes and tried to discover their physical and chemical essence.

Material science achieved notable success only in the 19th century, because of the new methods use for the metal structure studying. In 1831, P.P. Anosov (1799-1851) conducted a metal research on polished and etched grooves by using a microscope at first time for the steel studying. Research papers by the Russian metallurgist P.P. Anosov (1799-1851), British scientists Henry Clifton Sorby and William Roberts-Austen (1843-1902), the German scientist A.Martens (1850-1914), French chemist L. J. Troost (1825- 1911) and the American scientist E. Bain (1891-1974) had a significant contribution to the material science development. Each of scientists established the structural transformations existence in steels during their continuous cooling.

Josiah Willard Gibbs expounded the phase equilibrium basic laws and the phases rule based on the thermodynamics laws in 1873-1876. In order to solve practical problems, the phase equilibrium knowledge is necessary in a particular system, but not enough to determine the phases composition and the relative number. Also, it is necessary to know the alloys structure (i.e. the phases atomic structure composing the alloy) and the distribution, size, shape of the each phases crystals.

The material science scientific foundations creation rightfully belongs to D.K. Chernov (1839-1903). He has established the critical temperatures of phase transformations in steels and their interrelation to the carbon amount in steels. This laid the foundations for the most important diagram in the material science — the iron-carbon alloys state diagram.

D.K. Chernov laid the foundation for the steel heat treatment due to detection the allotropic transformations in steel. Critical points in steel allowed rationally choose the temperature of its quenching, tempering and plastic deformation in production conditions.

German researcher A. Wilm created a high-strength aluminum alloy with copper — the duralumin (1906). The duralumin strength due aging was in several times higher than the strength of technical aluminum and other aluminum alloys, maintaining a sufficient margin of ductility. The duralumin using at aircraft construction determined the progress in this technology field for many years.

The 20th century marked by major achievements in the materials science theory and practice: the high-strength materials for details and instruments were created; the composite materials were developed; the superconductors and semiconductors were discovered. Simultaneously, the methods of strengthening the parts by thermal and chemical-thermal treatment were improved. The great importance had works by A. A. Bocharov, G.V. Kurdyumov, V.D. Sadovsky, and V.A. Kargin for the domestic materials science development.